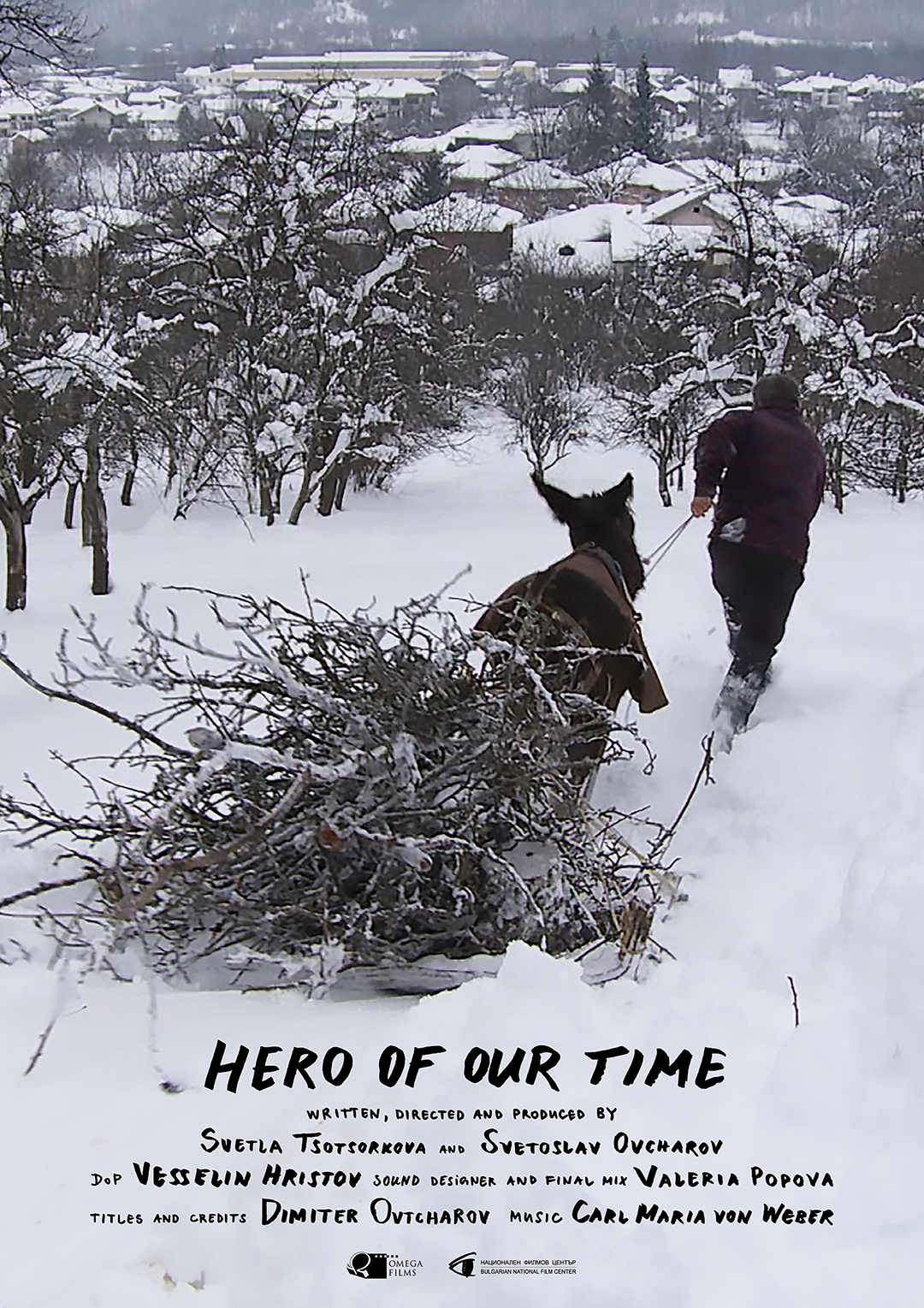 Short synopsis
Georgi is a village builder contractor. He’s honest and direct. His values and moral
system often clash with contemporary society’s. Seen as crazy by some, he is a
source of endless aphorisms to others. To live your life with dignity and without
compromise in our time is heroic.

Director Statement
Bulgarian documentary films often reach for the extraordinary at the expense of the mundane. We are used to seeking examples, whether positive or negative. It could be that, as a small nation, we try to upstage our own selves, and as such we’re always attracted to heroes, to raising (or destroying) monuments. It may sometimes seem like in this strive for grandiosity, what happens around us goes unnoticed. Artists often look down on everyday problems, having left them to pundits and journalists. Media, at the same time, swamps us with bombastic stories about who was gutted, robbed, or cheated by whom…. We might say that it’s the times we live in.
But let’s ask ourselves this, how many murderers, robbers, or thieving bankers do we know personally? We personally have a hard time answering, because we don’t know a single one. Well, maybe just one. How about the other five million people? When do they ever get on our radar? When will we make sense of the times in which a second generation is already living? But let’s take a look at our hero. Gosho is one of these people who, as they say, carry the state on their shoulders. He seems to have walked straight out of an anthology of Bulgarian popular psychology: a hardworking bear of a man, a tireless toiler, a homebody, cheerful but with a sharp tongue, empathetic to the suffering of others, compassionate and cruel in one, good natured and restless, a bull in the china shop, and a first-class rascal. He´ll even say so himself: “I can’t keep my hands still. If one does something, the other wrecks it.” One could even sometimes think he’s an idiot, he’s so sincere in his acceptance of every dumb thing he ever did, that it’s hard to understand: why did he really do something that he seems to genuinely regret? His attitude isn’t conceited, there are no farfetched goals, he lives for the here and now. Whatever tomorrow brings, it’ll be tomorrow. A creature of god!

tel. +359 888 325 022 - Svetla Tsotsorkova
We use cookies for various purposes including analytics. By continuing to use the service, you agree to our use of cookies.