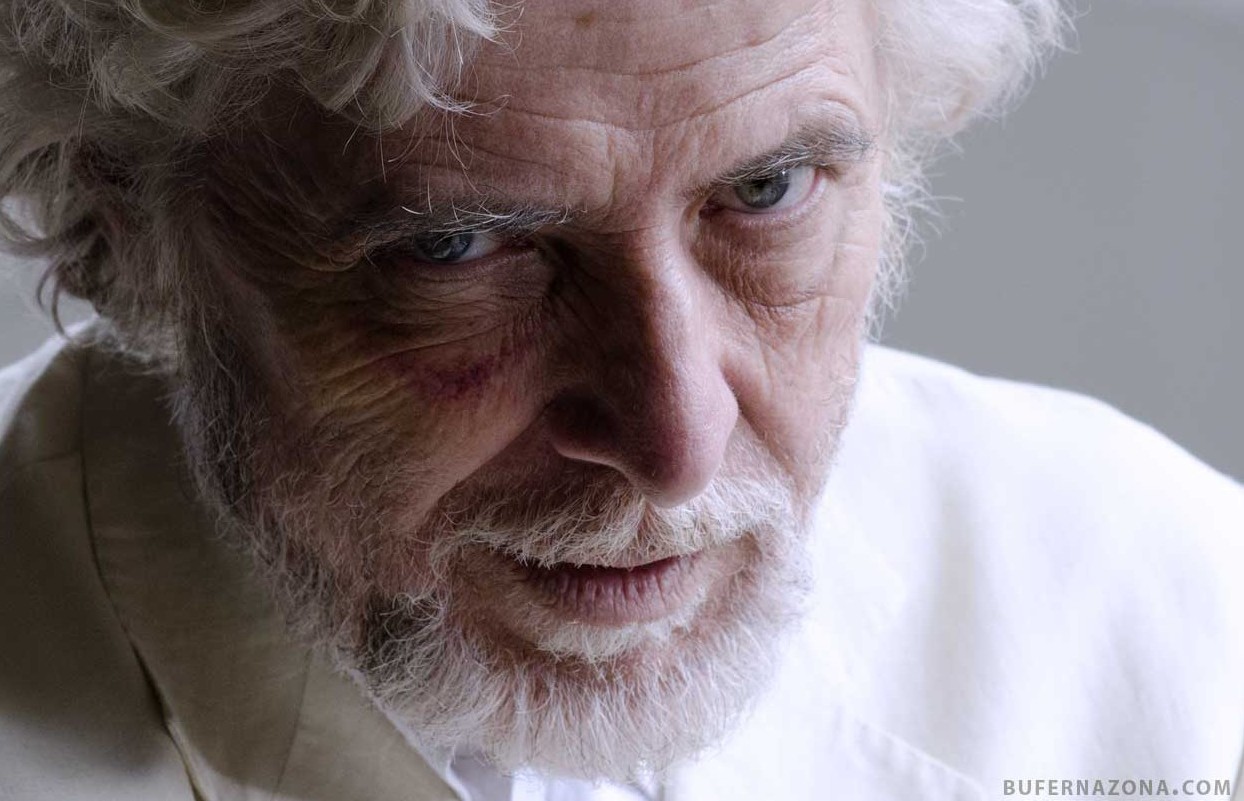 The main character, Todor Cherkezov, has survived a car crash in which he lost/killed his wife. He himself was left half- blind. A man of vision, a film director, Todor Cherkezov has several dreams, which at first glance have no narrative connection. One plotline does unite them, however – the main character’s egoism.
In the first dream, he neglects his mother’s memory because of his sexual attraction towards Irina, his wife, but…
In the second dream, Todor is just about to cheat on his wife, but…
In the third dream, Todor stops his wife by force when she wants to leave him, but…
In the fourth dream, Todor manages to save his own life with his wife’s help, but…
In the fifth dream, Todor sacrifices himself for another person for the first time, but…
In the sixth dream, Todor is in the buffer zone, between life and the beyond – and is seeking forgiveness for his sins, but…
In real life, he is formally acquitted, but…

tel. +359 888 325 022 - Svetla Tsotsorkova
We use cookies for various purposes including analytics. By continuing to use the service, you agree to our use of cookies.